“Gorgeous, just plain gorgeous! Just about everything in this happily dance-drunk show moves with a spring in its step. Pure joy!”

The Australian Ballet and GWB Entertainment are delighted to bring the Australian Premiere of the rapturous Broadway  musical  An American in Paris to commence a National Tour in January 2022 in Brisbane at QPAC’s Lyric Theatre.

Hailed as a tour de force for its stunning choreography, the four-time Tony Award®-winning Broadway musical tells the entrancing story of a young American soldier and a beautiful French girl, set against the iconic backdrop of the most romantic city in the world.

Inspired by the Academy Award®-winning film, acclaimed director and choreographer Christopher Wheeldon brings the enchantment and magic of Paris to buoyant life with popular songs by George and Ira Gershwin, including I Got Rhythm, S Wonderful, But Not For Me and They Can’t Take That Away From Me.

This rhapsodic combination of classic score, timeless love story, exuberant dance and sumptuous design has captivated audiences and critics alike, with The Wall Street Journal declaring it “a masterpiece!”

Don’t miss this breath-taking musical in a ground-breaking collaboration between The Australian Ballet and GWB Entertainment. 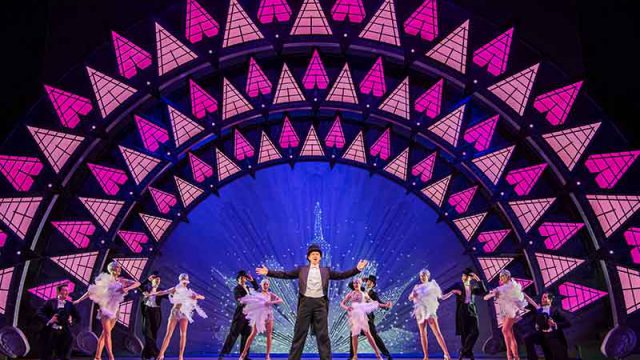 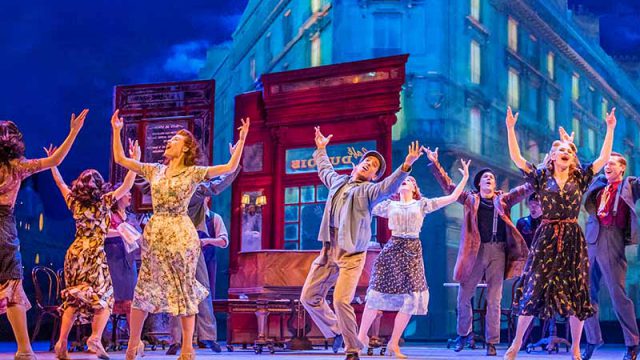 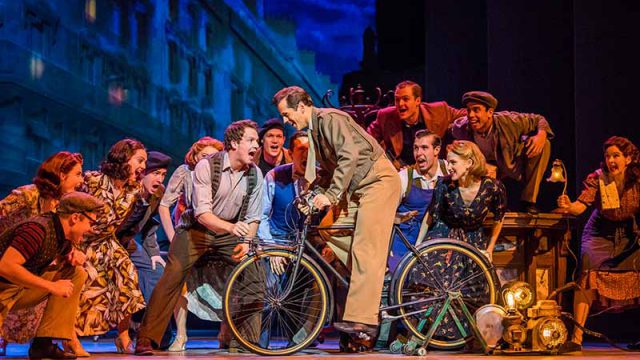 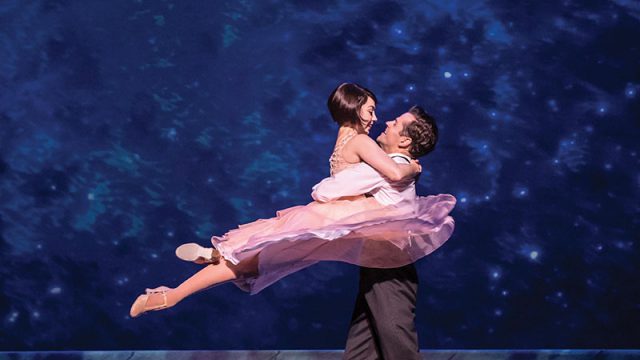 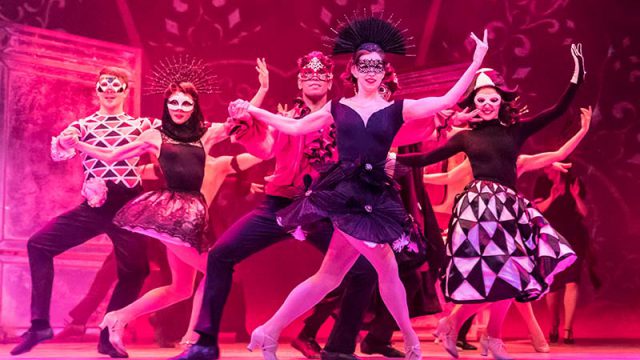 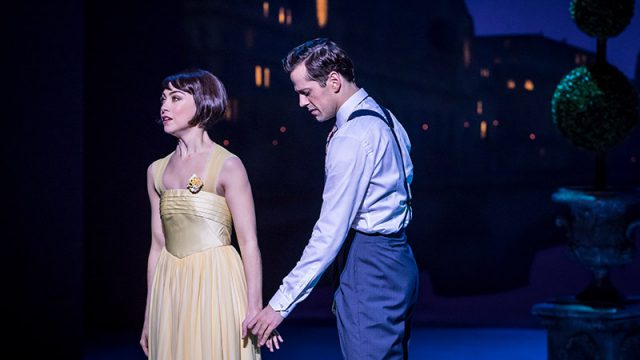